Mainstream macroeconomists may—and do—disagree with such an assessment, but Austrian macroeconomists rightly consider the Misesian/Hayekian1 theory of the business cycle to be one of the signal achievements of the entire Austrian School of thought. This Austrian business cycle theory (ABCT) offers a unique perspective on the destructive array of private sector incentives created by central bank manipulations of the supplies of money and credit

ABCT is essentially a theory of unsustainable economic expansions, that is, macroeconomic expansions that must unavoidably be followed at some point by macroeconomic contractions. At the center of this scenario is the phenomenon of malinvestment. Thus, in order to explain ABCT one must be able to convey in what malinvestment consists. In the past, Austrians have usually done this either entirely by means of verbal explication or with the assistance of certain unconventional constructions such as Hayekian triangles.2 These figures relate the stages of production to the magnitude of ultimate output and thus can reveal the effects of a change in market interest rates on the structure of production. However, to grasp the significance of such triangles one must also comprehend certain distinctively Austrian ideas such as“roundabout production” and the average production period. Students of economics who are not already familiar with the Austrian School are thus not likely to find Hayekian triangles to be very enlightening. Something more familiar to such students might prove more helpful.

Pursuing that line of thought, the present paper will offer an interpretation of malinvestment in more conventional terms, using such frameworks as the familiar capital asset pricing model (CAPM) seen so often in finance classes. In addition, the everyday observation about the disproportionate effects of interest rate changes on the present values of assets with different maturities will be shown to be congruent with Hayekian triangles, thus removing the latter from the realm of the exotic. Finally, the important role of the “subsistence fund” in understanding malinvestment will be illustrated. First of all, however, the basics of ABCT will be briefly reviewed

ABCT in a Nutshell

The distinctive Austrian approach to business cycles is bundled within the two “universals” of macroeconomics, time and money3 (Garrison 2001, pp. 47–52). Production in a modern economy is a roundabout process. It takes time and is measured in monetary units. The intertemporal dimension of the structure of production is, and I believe quite rightly, untiringly emphasized by Austrians. They always distinguish higher-order capital goods, which function at or near the beginning of the temporal string, from lower-order consumer goods, which are the culmination of the process. The complicated and somewhat fragile production structure requires that complementary inputs be available not only in the right magnitudes but also at the right moments in time. If they are not, then projects that appeared profitable are soon revealed to be unprofitable. In other words, what appeared to be capital creation is seen in fact to be capital consumption. ABCT focuses on the “medium run,” because that is where problems arise. In the short run, the capital structure cannot be changed significantly, and in the long run all errors have been rectified. It is in the medium run that there is time enough for capital projects to be initiated and the direction of production to change, but insufficient time for any possible malinvestments to be corrected—at least not without serious repercussions. This inability to smoothly liquidate or redirect projects stems largely from the heterogeneity of most capital goods.

What is the source of the widespread “cluster of entrepreneurial errors” (Rothbard 1970, p. 746; 1975, pp. 18–21) that typifies the boom-bust sequence? It is that market rates of interest are driven below the “natural rate” as result of credit expansion by the central bank. Market rates are the result of the supply of and demand for credit (or loanable funds), while the natural rate is an expression of individuals’ time preferences, that is, their preferred rate of substitution between present goods and future goods. Such declines in market rates make it appear as if consumers have chosen to save (delay consumption) at a higher rate than before, when in fact they have not done so. Furthermore, the increased credit available at relatively low interest rates must appear as an increase in funding for businesses. Otherwise, no cycle will appear (Rothbard 1978, pp. 152–53).

The low rate of interest and abundant credit induce businesspeople to lengthen the production process.4 This occurs because the net present value of longer-term projects rises relative to that of shorter-term projects (see figure 1). Entrepreneurial demand for capital goods thus increases, and producer goods’ prices rise relative to consumer goods’ prices. The result is a production structure that is unsustainable. Consumers will eventually reassert their unchanged time preferences via strong demand for consumer goods, and the prices of consumer goods begin to rise relative to those for capital goods. The resources needed to complete the projects will not be forthcoming, so many such projects cannot be completed at all, or can be completed but at a loss. The economy is being pulled in two directions. Entrepreneurs want more capital goods (and the complements to those capital goods), at the same time that consumers want more consumer goods. The needed correction comes in the form of a recession, during which many projects are liquidated and unemployment rises. Macroeconomic equilibrium can only be re-established when and if the central bank ceases to expand the supply of credit, thus allowing market rates of interest to once again be consistent with time preferences. 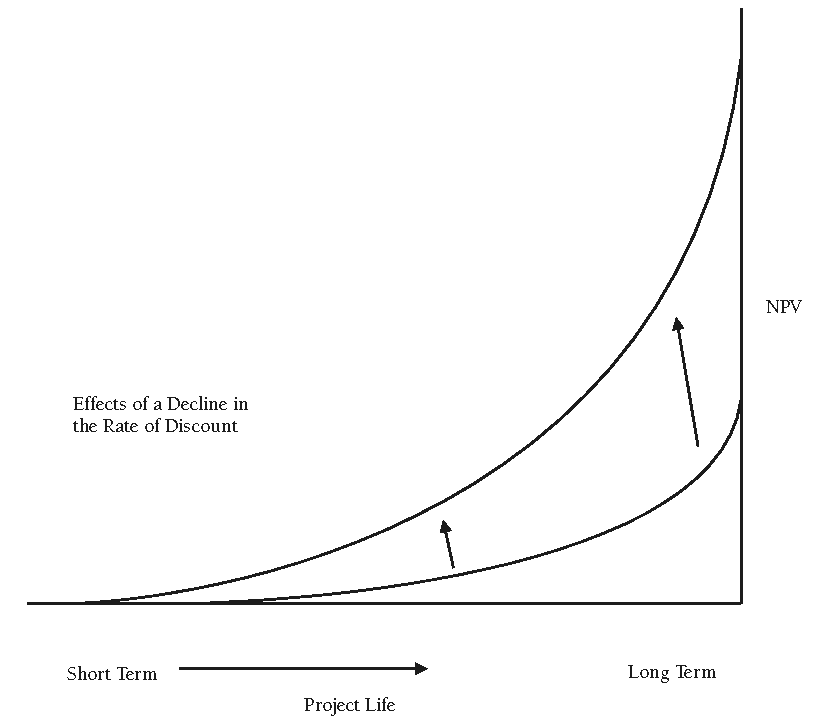 Regardless of which aspect of the credit expansion one highlights, whether it is the pattern of market interest rates that first encourages, then discourages, greater roundaboutness, the zero-sum struggle for available resources between lower-order goods and higher-order goods, the overinvestment which prolongs the contractionary, corrective phase of the cycle, the scarcity of resources that serve as complements to the lengthened capital structure, or the “forced savings” imposed on consumers by entrepreneurial malinvestment, one theme (implicitly) runs through the entire exposition of the Austrian theory of unsustainable business cycles: the subsistence fund. It is, in fact, a concept that links all aspects of the theory. Moreover, since it focuses on the actions of the capitalist/entrepreneur as the key appraising agent, it pinpoints a crucial element of ABCT, i.e., the proposition that unsustainable expansions only occur if and when it is businesspeople to whom the artificial increase in credit is made available.

[T]he Austrian theory of the trade cycle reveals that only the inflationary bank credit expansion that enters the market through new business loans (or through purchase of business bonds) generates the overinvestment in higher-order capital goods that leads to the boom-bust cycle. Inflationary bank credit that enters the market through financing government deficits does not generate the business cycle; for, instead of causing overinvestment in higher-order capital goods, it simply reallocates resources from the private to the public sector, and also tends to drive up prices. Thus, Mises distinguished between “simple inflation,” in which the banks create more deposits through purchase of government bonds, and genuine “credit expansion,” which enters the business loan market and generates the business cycle. . . . Mises did not deal with the relatively new post-World War II phenomenon of large-scale bank loans to consumers, but these too cannot be said to generate a business cycle . . . because they will not result in “over” investment, which must be liquidated in a recession. Not enough investments will be made, but at least there will be no flood of investments which will later have to be liquidated. Hence, the effects of diverting consumption [/] investment proportions away from consumer time preferences will be asymmetrical, with the overinvestment-business cycle effects only resulting from inflationary bank loans to business. (Rothbard 1978, pp. 152–53)

By what standard is a credit expansion deemed to be cycle-generating? First of all, it must be an “artificial” expansion, that is, not the result of a decline in the rate of time preference. This is the necessary but not sufficient condition. A further stipulation is needed: the gap between credit and saving must be experienced by businesses, not consumers. Entrepreneurs must have access to credit in excess of the saving that is available to them. That is the

Debra Saunders: A conversation where there used to be tweets – Twin Falls Times-News